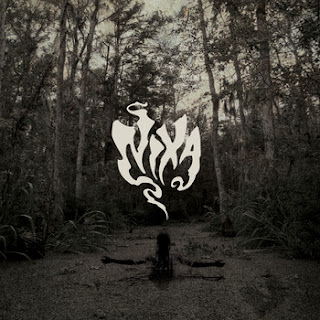 
Nixa recently recorded a two track ep with South-Florida music heavyweights Ryan Haft (Capsule) and Jonathan Nuñez (Torche) at Pinecrust Studio and have been receiving plenty of awesome feedback from numerous websites & blogs worldwide.The band is currently rehearsing material for more upcoming live shows and is planning to go back into the studio to record more brand new songs. Nixa has arrived in the metal world with an uncompromising ferociousness and have no plans of leaving it until it has been completely devoured.