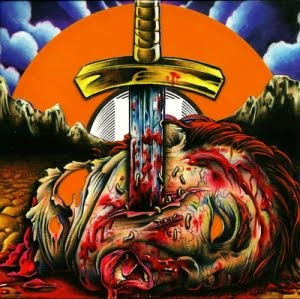 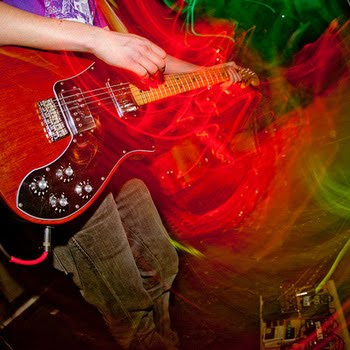 WE ARE THE DAMNED Metal Classics Vol.1. 7"

WE ARE THE DAMNED Metal Classics Vol.1. 7"

WE ARE THE DAMNED covering two classics songs:
Side A 1. Into the Crypts of Rays (Celtic Frost Cover)
Side B 2. Acid Queen (Venom Cover)

The Company Corvette - End Of The Summers 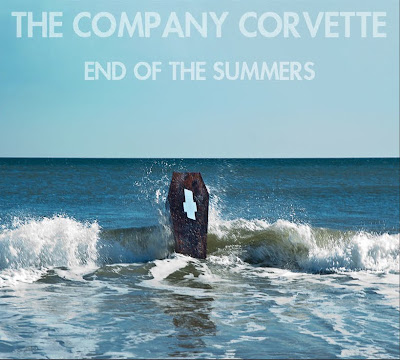 INFO:
This three-piece has been rocking out and about the Philadelphia area for over 4 years, delivering heavy rock that is blues-based, with a healthy dose of psychedelia and a metallic punch. The Company Corvette brings high-energy, riff-driven grooves mixed with laid back vocals and blistering, wah-wah drenched guitar action. With their second album being ready for release this Spring, the band is looking to get out there and you should check 'em out.
Por KARLAM a las 21:45 1 comentarios We Are The Damned - Resurrection Plague (2010)
so we are the damned realesed their first record in 2008, they were a formation different than now, they were a female fronted band and more a hc metal band than what they are nowadays. u can download it from the net, and will u think that the really "good era" of we are te damned started with "holy beast" but no...
a bit after they changed the formation, the girl left the band, and rick, who was the guitarrist passed to be the singer, and came ricardo cabrita as guitarrist, the bass player left and they kept with same drummer(same than atentado). with this trio they decided to re-record their self titled album and release it with a different title, and here it is.
and now i have to add this, i heard about something like this, but checking on the net i didnt find it, i kept on thinking their only first full lenght before "holy beast" was "Resurrection Plague".

but voila here it is: and the result of re-recoded first album was fantastic, it sounds much better and more angry and rawer than the first recording, the songs sounds less crust than "hoy beast" but more death n' roll, and hm-2 sound to the max :) what relates them more with black breath in this record. some people could like people more "holy beast" others "Resurrection Plague" what is clear is that, although this release is still a bit in the shadow of their latest album, the first blasting album of the band is not "holy beast" it is "Resurrection Plague". enjoy!