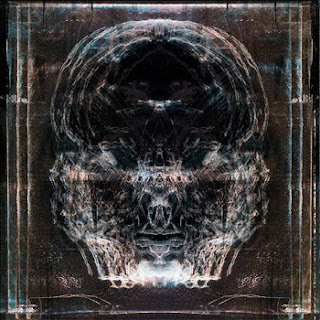 A four piece band from 3city, Poland. The music falls into Experimental/Post-metal/Post-rock... check it out! 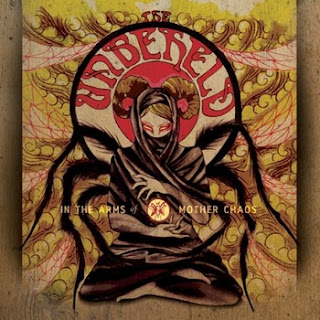 The Unbeheld is a 4 piece heavy psychedelic rock band from Memphis, Tn. 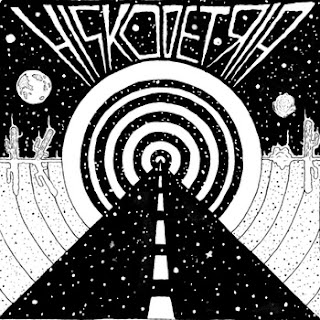 Very obscure krautrock band from Frankfurt, Hisko Detria started in 1970, and is still active today. They never released any record. Knowed by the krautrock die-hard fans, because of the presence of Andreas Baader as bassplayer.
1970, Frankfurt, Ulrich Reinter (bass), Mikael Frichter (guitar) and Karl Breitner (drums) started to jam under the name Hisko Detria.
During the summer of 1971, Andreas Baader hided within the squatting anarchist community of Frankfurt, spending his time in the basement of the Bundes-strasse 39, that hosted a rehalsing place where H.D. jammed almost on a daily-basis. After a violent fight with Baader, that he considered to be more an idiot than an anarchist, Ulrich Reinter left the band. Baader insisted to play bass, since he had absolutly no musical talent, H.D.’s style turned into ‘’one riff/motorik rythm’’ improvised static krautrock. Few hours of jamming were recorded this summer
After Baader left Frankfurt to become what we know, the band split up, before playing any gig.
1975, Mikael Frichter and Karl Breitner got together to reform Hisko Detria. Breitner took the bass, Heinz Müller joined on keyboard, and the drums were given to a 10 years old french boy, Klaus Löpöti, whose mother lived in the squat. July the 14th 1975, Hisko Detria played its one and only gig, during the Frankfurt Anarchist Fair, after which Löpöti followed his mother back to France. 2010, Löpöti, now living in Finland, and 3 young finns brought Hisko Detria back to life.
As in 2011, the band is still active, and still plays the ‘’one riff/motorik rythm’’ improvised static krautrock of the Baader-era. 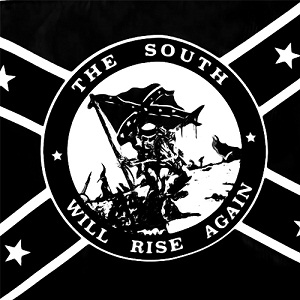 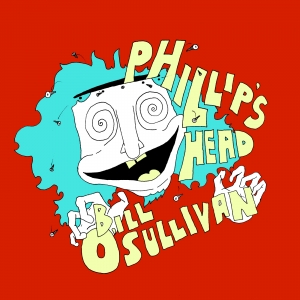 Bill O'Sullivan is a singer/songwriter currently residing in New York City. After several releases with his psychedelic rock group Eggnogg, Bill began recording an acoustic album in the fall of 2011. The result of these three recording sessions was his eleven-track debut album, entitled "Phillip's Head." A conceptual work of loosely-jointed tales, "Phillip's Head" chronicles a dreamer's gradual descent from euphoria, to substance abuse and insanity. "Phillip's Head" was released March 17th, 2012, on Palaver Records.
(Thanks to Gary Branigan) 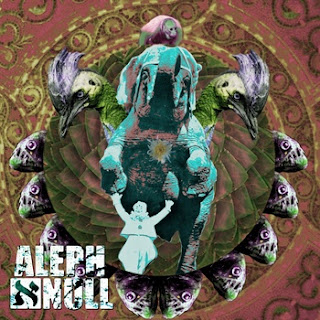 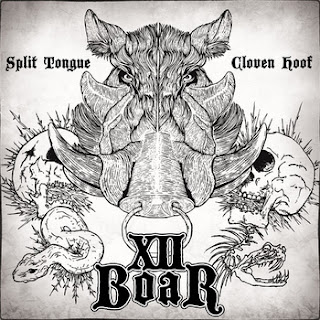 "XII Boar (pronounced 'Twelve Boar'), a UK based rock n' roll act that has been tearing a new arsehole into the stoner/sludge/metal scene over the last year. We're a three-piece wrecking ball from Aldershot, Hampshire, who share a taste for groove laden riffage, dirty bass lines and the need to blow the roof off everywhere we set up shop.

After a year of gigging we've accomplished a lot for a band who literally do all the donkey work in house. We have independently recorded, produced and released two EP's, which have gained thousands of downloads and garnered rave reviews from both the press and fans alike. We've also been featured on the pages of Kerrang! magazine and had a track released on Terrorizer magazine's cover-mount CD.

This January saw the release of our latest EP – 'Split Tongue, Cloven Hoof'. This has had some stonking reviews all over the globe, not to mention countless radio and podcast airings, and is the kind of EP that has Orange Goblin and Motorhead looking over their shoulders." (Thanks to Dave Wilbraham, XII Boar - Drums) 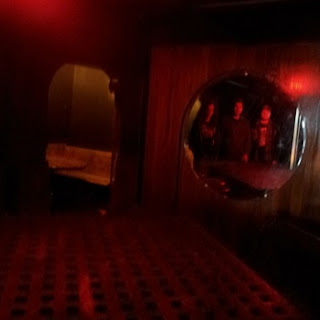 
Atmospheric rock and roll with disciplines in the heavy, psychedelic, and magickal arts.
An experimental, interim album, created while also recording our upcoming debut LP for Small Stone Records. The album's title comes from a chapter in S.C. Gwynne's "Empire of the Summer Moon".

*Free for non-commercial, private use. Please contact the band for licensing information. 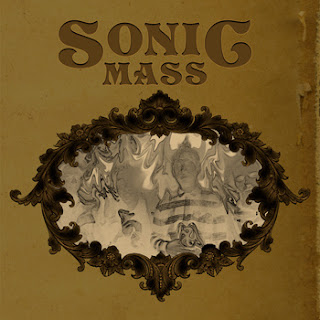 Sometime near the end of the first decade of the new millennium, approaching the age of Aquarius, East London's alternative music scene was a stagnant pit of tight jeans and silly haircuts... So now, this band which has become known as Sonic Mass comes treading with thunderous resonance into existence to possess your soul and blow your mind! 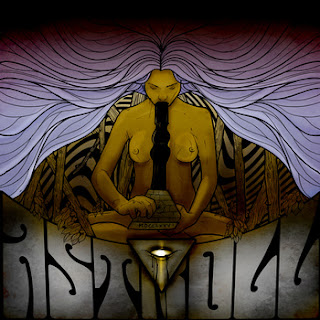 
In late 2011 Matt, Tom, Liz and Will came together to form Rozamov. The goal of the band is to be a collective creative outlet for its members. Join us as we venture into the depths of all things heavy. 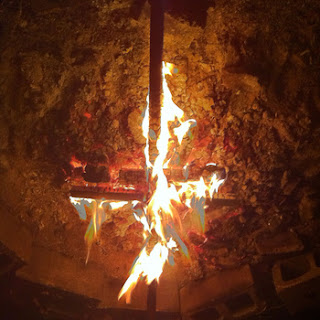 Amazing Stoner/doom/psych band that hails from Vancouver, Canada. Emerging from the briny depths of the Atlantic Ocean, Aquanaut burst forth from the water, a juggernaut. Simultaneously fast and slow, sludgy and sleek, Aquanaut is a new kind of force. With one goal in mind, the warrior turns south and begins its final journey; to sink Australia. 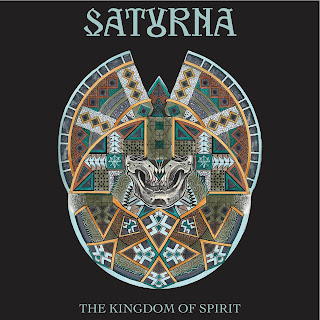 TRACKLIST
01. Master Of The Secret Arts
02. This God Is Wicked
03. Mountain Woman Ritual
04. Light The Candles In Thirteen
05. Seven Magic Spells
06. Morning Star
07. The Kingdom Of Spirit
08. The Hermes Stone 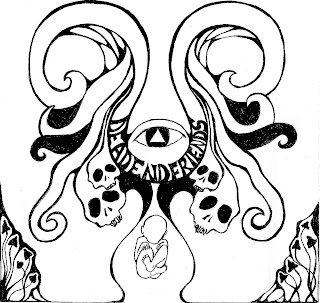 One word to describe DEF? Exeptional. In every way. They started as a 2 piece with bass, drums and vocals. Now, the full lineup consists of Markus, Daniel, Michi and Christoph. 2 bass guitars, 1 guitar and drums. There's no appropriate genre to describe their music. You can hear elements of stoner-rock, psychedelic-rock and some punk as well. Their frequent use of effects and foot-pedals creates a very profound wall of sound. Sometimes it hits you straight in the face, sometimes it plays with your deepest and darkest thoughts. The length of the songs often hit the 6 minute mark and the parts seem to circulate in your head once you heard them. Recurring bass lines, often accompanied by almost spacy single note picking on guitar, driven by a heavily distorted second bass and intense, cheeky drums. Yeah, that's how they sound like. They're sending you on a journey from wonderland to hell and all the way back. White rabbits included. To sum it up: 4 guys who play the music they love, with lots of passion and energy. Do you like the feeling of being overrun by a freight train? If you do so, check this band out. (thesubversivesound.blogsport.de) 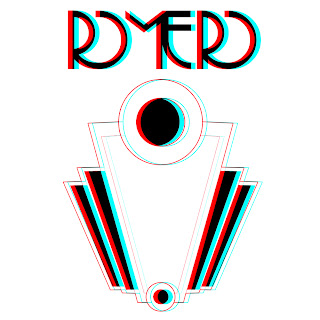 Heavy rockers, ROMERO, celebrated the high holiday (4/20, the international pot smokers holiday) by releasing a pair of tracks for free download. "Couch Lock" and "In The Heather" are available for FREE in multiple formats. This release is the band's second for Grindcore Karaoke, the online label headed by J. Randall of AGORAPHOBIC NOSEBLEED (Relapse). In addition to the download, ROMERO is releasing a LIMITED EDITION cassette package with 3D artwork, poster & 3D glasses. 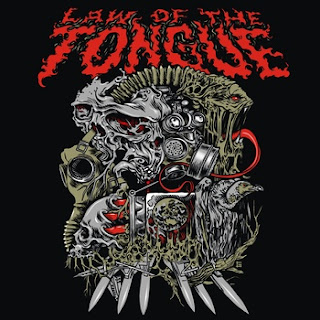 Law of the Tongue is a sludge metal band from Canberra (Australia). Initially formed in 2010 with Brad on drums and Kim on guitar... they soon completed their line up with Ben on vocals and DD on bass, and proceeded to record a 7 song demo of blistering brutal doom laced grooves. Currently preparing for a run of shows in New Zealand and the Australian east coast, watch out for a show near you. 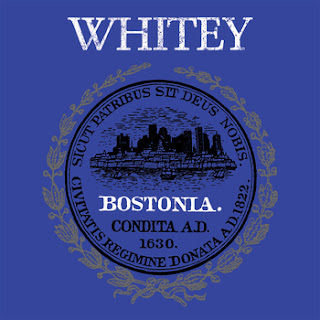 Trippy Wicked & the Cosmic Children of the Knight - Going Home (2012) 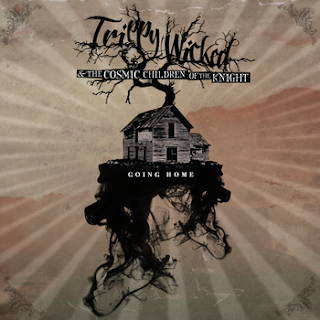