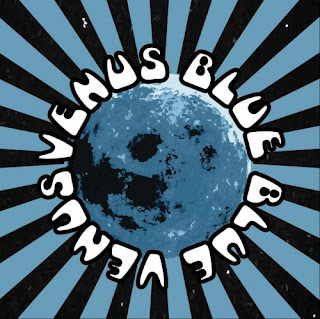 Pan-dimensional waves of sonic ecstasy and cosmic horror from out of time and space. A wild trip through the warp, laced with enough sex and death to arouse even the most bent minds. 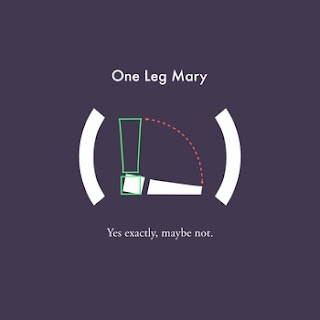 One Leg Mary is a balance between sweet melodies and edgy instrumentals. Following the thread from the 80’s indie american scene up to the latest math-rock acts, the band finds its own voice; the voice of four young men from the suburbs of Athens. The rough future-less decline of society in crisis mixed with a peaceful idealistic upbringing, that is reflected in their music. 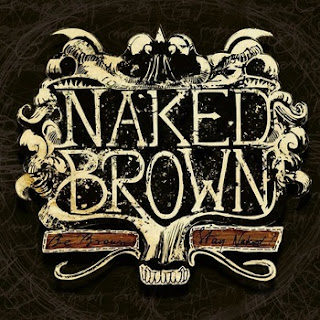 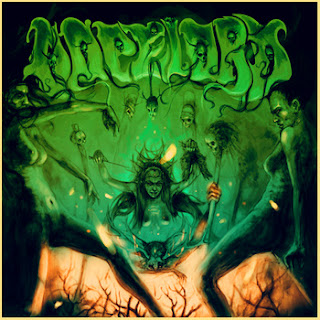 Stoner/doom band from the eastern Poland. Founded in late 2010 by musicians from Klingonian Beauty and Solarbabes. The main inspirations: old movies, 70s music and magical herbs.

Tongue - Who Fired The Workers Of Happiness Factory (2012) Ep 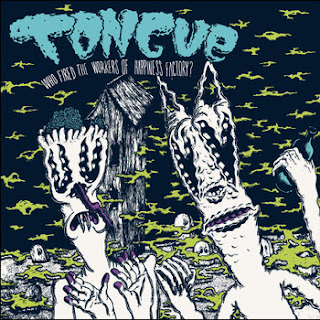 Tongue is a rock band from Belgrade,Serbia.The band started as a Bizic Vladimir (Ripkid) solo project after the demise of his long-running hardcorepunk band Lets Grow.Tongue has major influences from the genres of hardcorepunk,stoner rock,hardrock,classic rock and metal music but is open for experimenting.The band set a plan to record a trilogy EP series called "A Night You'll Never Remember" 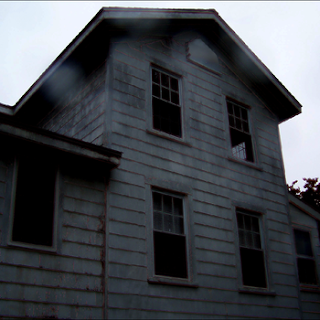 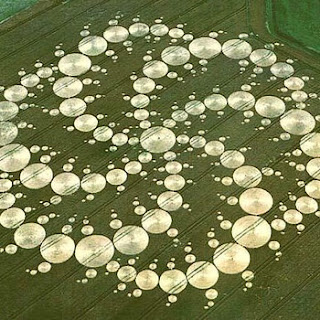 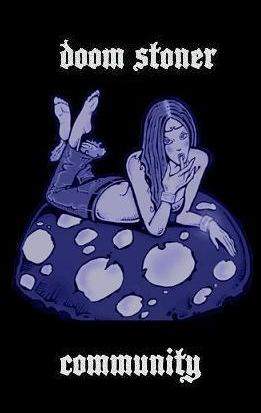 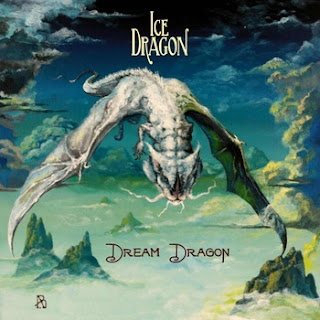 Ice Dragon is the bonfire in the woods that you and your degenerate friends would try and jump over at the end of the night. 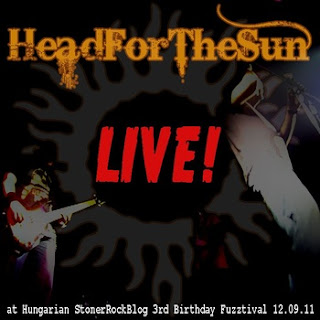 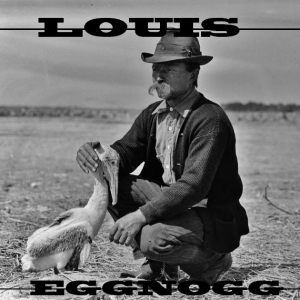 
On July 11, 2012, the band release a new four-track EP entitled Louis. Following the trend set by Nogg EP(2010), which fell between the band’s debut album The Three(2009) and Moments in Vacuum(2011), Louis is a between-albums EP intended to quell fans’ appetites while the band puts the finishing touches on their third full-length album. Louis is named for estranged bassist Louis Davidson, who played with the band back when their name was GonZo, and who co-wrote the Ep’s third track “The Squid,” back in 2006. The new EP reimagines old songs from the GonZo days, recorded fresh with additional parts added. As with the Nogg EP before it, the band takes the creative liberty to deliver straight-up Rock ‘n Roll with a Noggy twist, as well as new, unexpected sounds that fit snuggly into the scheme of Eggnogg’s deeply-seeded sonic progression. (Thanks to Gary Branigan) 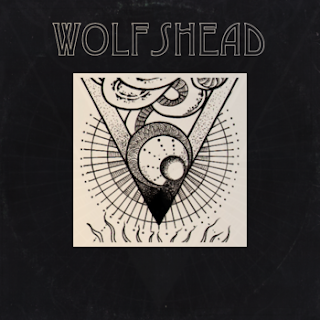 Garage Doom from the entertainment wasteland of northeast Hampshire. 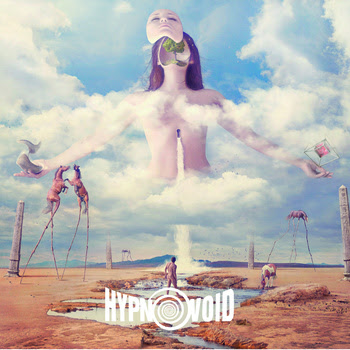 Raging stoner metal with a twist from the UK. New EP out now. 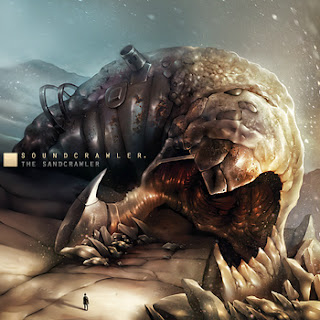 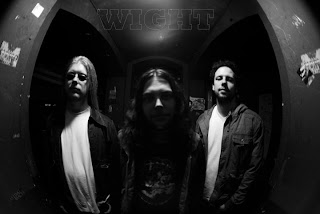 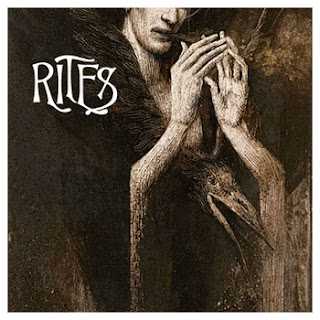 RITES are a 4 piece sludge/doom band from Galway, Ireland. Check it out! 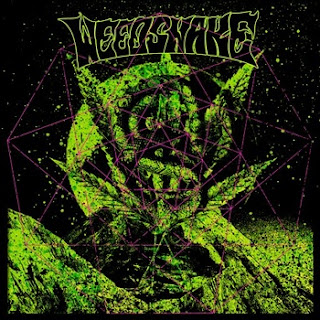 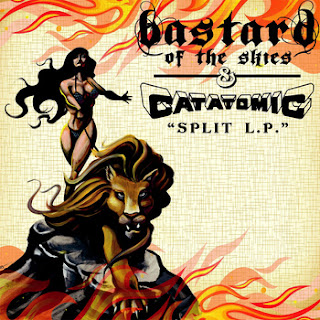 
Hailing from Blackburn, Lancashire, Bastard of the Skies have been spewing their own, uniquely filthy, racket since 2006. Through two albums, an EP and a Split LP the band have cemented their own sound by welding massive, lurching, riffs to sludgy noise and discordant melody.

Gigging heavily across the UK the band has evolved into a brutal and unrelenting monster. The drums pound, the bass rumbles, the riffs crush. Even the occasional moments of melodic respite pave the way for even bigger, more devastating and ferocious, riffs. Along the way the band are proud to have shared the stage with such titans as Baroness, Kylesa, Today Is The Day, Jucifer, Black Sun, Lazarus Blackstar, Volition, Conan, Alunah, Undersmile, Witchsorrow, The Sontaran Experiment, Orange Goblin, Ultraphallus and many more. 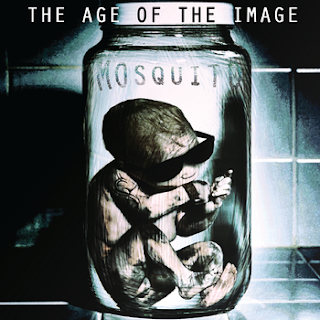 Mosquito is a Belgian rock band formed in the summer of 2008. Kevin Imbrechts plays the guitar, Nico Kennes is the drummer and writes the lyrics. The band is most known for its live performance. Having played venues all over Europe this year, such as Botanique (Brussels), The Rambler (Eindhoven), The White Lion (London) opening for Wino, Radical Slave and Mark Stewart among ohters, the band also started getting more media attention, appearing in De Morgen, Het Nieuwsblad, on Ring TV, Radio Scorpio and Grip of Delusion Radio (US) to name but a few. Mosquito has just released its fifth self-released EP called ‘The Age of the Image’. 'The Age of the Image' is for sale in Bilbo Records and Fnac Leuven, on mosquito.bandcamp.com or at shows.