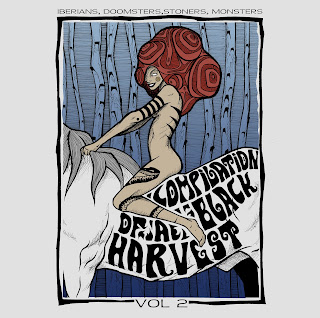 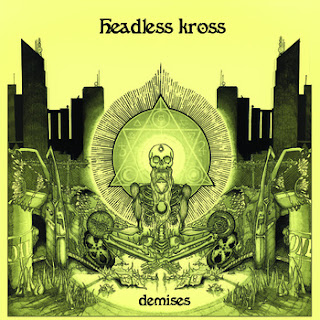 With their unrelenting pscyhedelic-tinged doom, Headless Kross, a three-piece drawn from the depths of Scotland's underground music scene, have made it their mission to provide us with a monolithic soundtrack as we trudge towards the End Times. 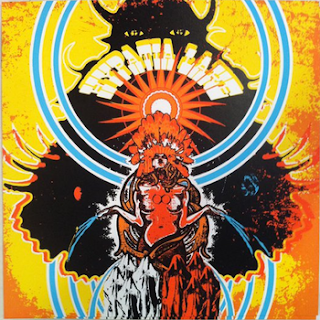 "At the Dawn of the Universe, at the Edge of the Old Man's Eye. At the Point of Creation, at the Birth of the Very First Light".
Hypatia Lake creates psychedelic walls of sound that contain songs about the characters in the fictious community of hypatia lake. 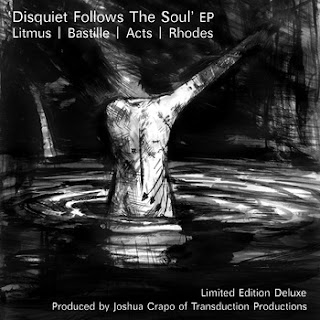 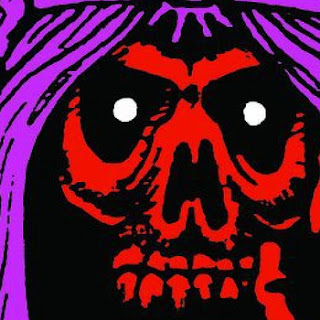 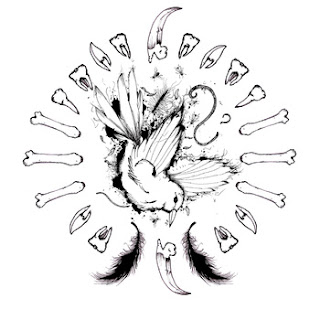 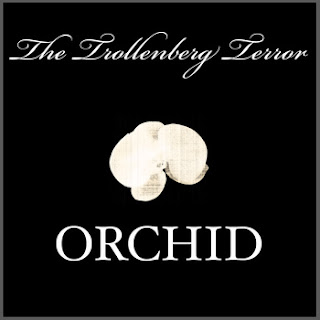 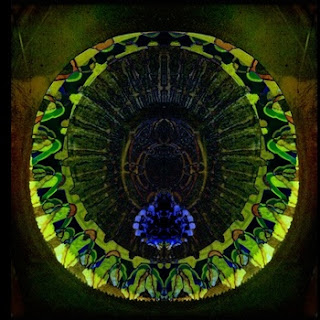 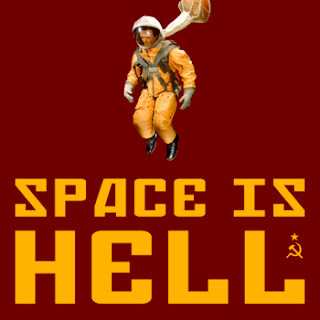 Korabl-Sputnik 6, or Vostok Zero as it is also known, was launched at 06:06:06 UTC on 1st April 1961, from Baikonur Cosmodrome, Kazakhstan, piloted by Colonel Ivan Ivanovich - a cosmonaut whose name has been entirely expurgated from even the most restricted secret records of the Soviet Space Programme. During the launch, the Vostok-K carrier rocket, which had only ever been intended to place the spacecraft into low earth orbit, malfunctioned, and instead sent Vostok Zero hurtling off into outer space, on a trajectory that would eventually carry it far beyond our solar system. The very existence of the ill-fated flight of the first man in space has of course never been officially acknowledged by either the Soviet or Russian authorities – and yet this remarkable recording, of Ivanovich's final transmission, before radio contact with him was lost altogether, stands as a testament to his tragic and untold story. 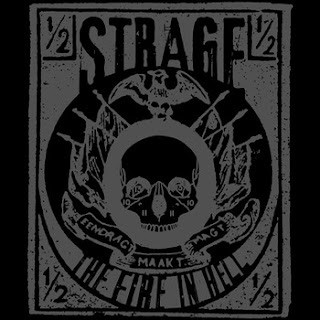 STRAGE play a form of dark instrumental rock that is mostly slow and sludgy, heavy and loud, but there's also a lot of very soft ambient parts. 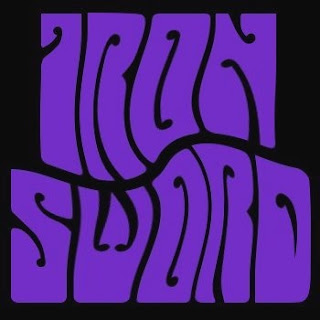 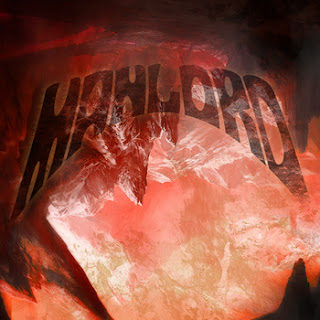 MANLORD is what ya get when ya take 4 guys, from 3 of Moncton's well known "stoner" bands, let them dumb shit down to mind numbing simplicity, and then let them beat any chosen riff into oblivion! Formed by Jody Perry (Blood Royal), Chris Lewis (Iron Giant)(both formerly of Mood Cadillac), Shaun Crawford (Gallactus/Iron Giant), and Errol Girvan (also from Blood Royal, as well as numerous art fag bands!!!) as an outlet for their need to make some fuckin' noise when their "real" bands aren't too active! There will be no re-inventing of the wheel goin' on with MANLORD! 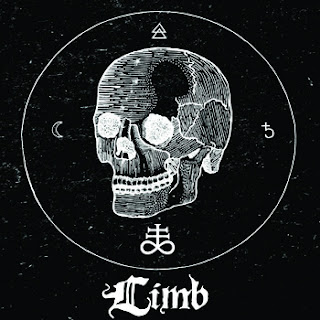 Limb are a London-based quartet who deploy crushing riffs, rhythms and vocals, all housed in a vat of slow-churned tar that fans of Goatsnake and Weedeater will lap up. It's not all crushing atmospheres though: the band shift up through the gears with ease to deliver driving rhythms and galloping riffs in 'Black Rat' and 'Dead Voice', both of which take you back to glorious classic rock hooks of the '70s. The band are also not afraid to ease up on the attack either: there's an undercurrent of barely restrained melody, most prominent in the stripped-down passages of the opening track 'Daemoness', whose vibe is that of AmRep records or even Neurosis.

This demo was originally recorded live by the band in January 2012 at Audio Underground studios, and has been remixed for this special release. This is no Pro Tools-assisted sterile recording: this is what a demo should sound like. The recording sound is utterly filthy, and captures the true sound of a band playing live, giving it their all and fighting to be heard.

Limited to 100 copies on CD, this comes with a folded card inlay and parchment insert, housed in a plastic wallet, with artwork by Chris Alliston and layout by Limb. It is also available through Bandcamp (pay what you want download), Spotify, Amazon and iTunes. 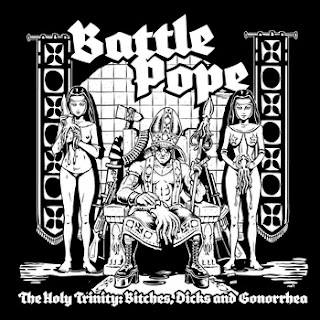 Black Science - An Echo Through the Eyes of Forever (2012) 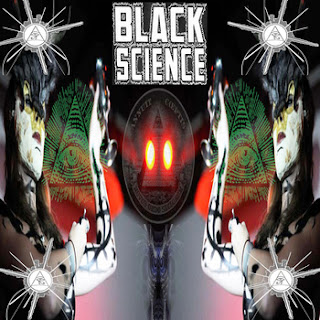 
Black Science’s music is derived from three major sources: personal powers of the soul/mind/body (mesmerism, astral projection, thought-casting, etc.), powers gained by tapping this universe’s ambient magical energy and employing it for specific effects (teleportation, illusion-casting, energy projection), and finally, powers gained through the tapping of extra-dimensional energy by invoking entities or objects of power dwelling in mystical dimensions, tangential to our own. The latter means of power is usually gained by the recitation of spells; either ritualized ones found in various mystic texts or by original spells invoking extra-dimensional assistance.