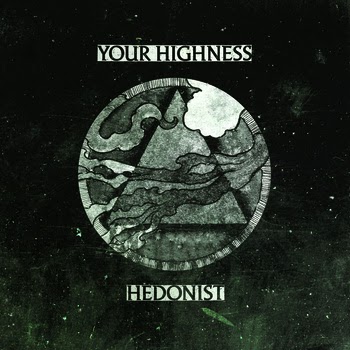 Million Dollar Fix, raucous Canadian party-riffers who recently won the Calgary Beer Core award for Best Rock Band are self-releasing their sophomore album, the appropriately (and awesomely) titled Psychedelephant, March 11. It will be available in DD/CD formats and promises to even heavier, riffier and partier than their 2012 debut, Billygoat.
Por KARLAM a las 12:06 0 comentarios Electric Super Sex is a four-piece instrumental rock band from Barreiro, Portugal, with Ricardo Graça on guitar, Luís Canto on Bass, André Neves on drums and José Bica on crazy effects from outer space… and keyboards as well. Their psychedelic music will take you on a trip where you will find stoner riffs, cosmic guitar solos, groovy bass lines, jazzy schizophrenic percussion and hallucinating sounds. 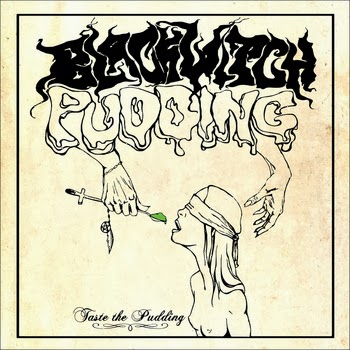 Paying Homage to the rotten filth from which they were born, Blackwitch Pudding are a band of three Wizards who dwell in Portland, Oregon. Legend has it they are the bastard sons of Satan, raised from a stagnant used puddle of ergot, left by the mysterious Blackwitch, hundreds of years ago. Trained in the dark arts of doom and witchery, these Wizards wander the cosmos in search of nothing, for their path is a simple one.... the riffs must be heavy and the smoke must be heavier.

Taste the Pudding is Blackwitch Pudding's self-released debut. Heavy, yet catchy, the riffs cast by this power trio of Wizards will leave you spellbound. The album was conjured at Toadhouse Studio, an established sonic proving ground that has churned out gems by the likes of Red Fang, White Orange, and Norska. Mixing, mastering, and final touches were handled by the legendary Billy Anderson, well known for his work with The Melvins, OM, Agalloch, Blood Ceremony, Neurosis, Sleep, Weedeater, and many, many more. 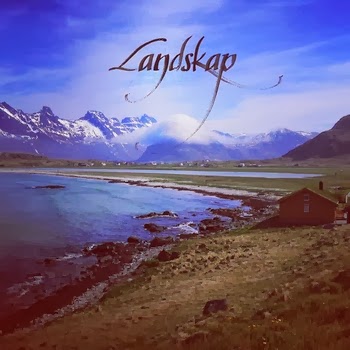 With members from bands such as SerpentCult, Fen, Pantheist, Dead Existence, Father Sun, Skaldic Curse... Landskap was formed in 2012 when George and Fred met in a London pub on a rainy day in November. Sharing a mutual passion for music, both soon started jamming with Paul on drums. The first 6 months were spent just jamming to ‘get the groove going’. In the summer of 2013 the band decided to write a few songs out of the jams and were joined by Kostas on organ and keyboards and Jake on vocals. Landskap's debut album "I" was released in January 2014.