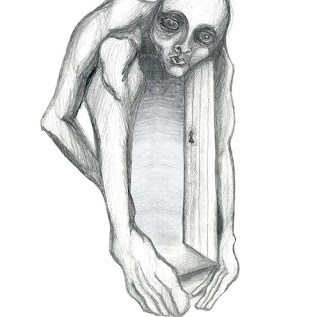 Torso is an Quartett from Austria,playing complex Psychedelic/Stoner/70s Rock influenced Sets. Formed 2009 as "Montezuma",an Instrumental 3 Piece performing trippy psychedelic Jams. After Recording a Song for a Compilation,a fourth Member joined the Band. From this Moment on it wasn’t only tripping outta Space.
Early 2011 a new Drummer joined Torso,completing the actual Lineup. The first Album "Inside" was recorded on September and has been released in 2012 on "StoneFree Records".

A psychedelic journey.
Influenced by early rock.
From deep in a hole. 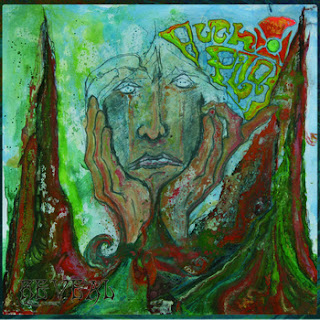 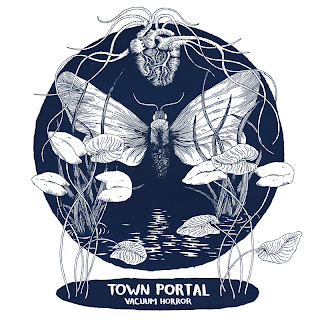 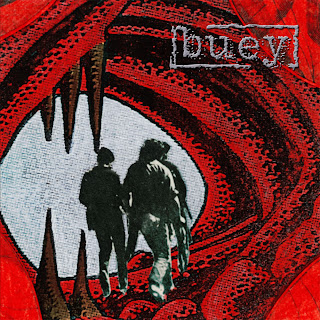 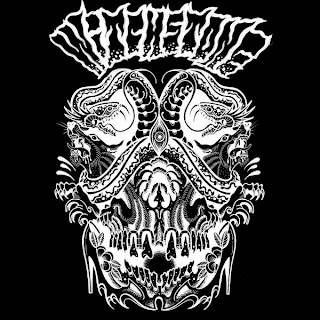 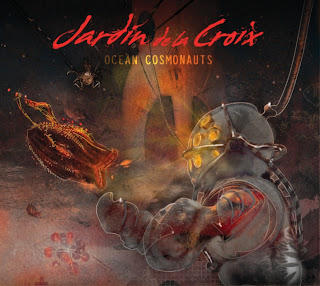 Jardín De La Croix is a Spanish instrumental math rock band formed in 2007 in Madrid. The group finds itself at ease within its prominent and complex rhythmic structures and its layered harmonic guitars usually arranged in lengthy instrumental compositions. Although the group is regarded as progressive rock by their members, it has been dubbed math rock or alternative rock by some