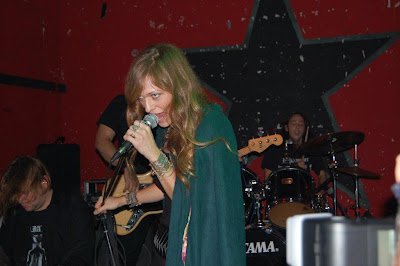 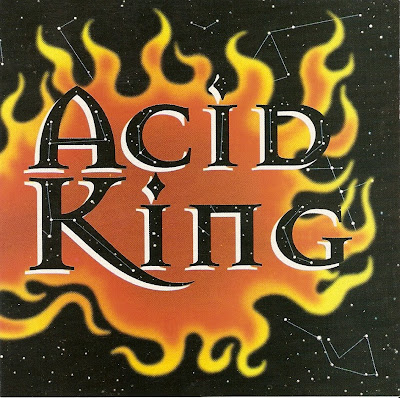 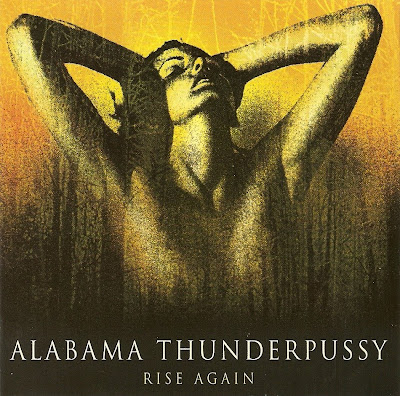 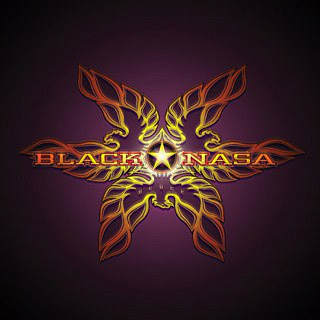 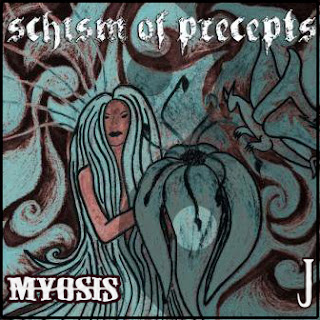 Doom metal from Pakistan and funeral doom from Singapore. Thanks for sending the link!
Por anónimo a las 10:26 0 comentarios 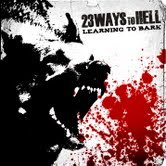 In your needle
Rise Yours Arms
God Red Hand

Damnation A.D. formed under the name "Damnation" in 1992 by two veterans of the D.C. straight edge hardcore punk scene, songwriter/guitarist Ken Olden and vocalist Mike McTernan (who is the brother of producer Brian McTernan) where they developed their taste for more heavy and slow music.
Starting as a studio project later they added new members and changed their name into "Damnation A.D.". after some split 7" and a first album in the label Jade Tree, they signed by Revelation records and released "Kingdom Of Lost Souls" a brutal collision between the dynamic sound of hc-metal and their influeces from heavier and slow music. this album can be considered one of the influences of the last period of the spansih band like peter at home (pre-moho).
the came back in 2007 releasing a third album. 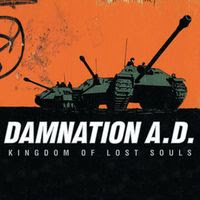 the awaited new release from this finnish amazing band is a 12" (only vinyl edition) with 2 songs Truth & Severance, they keep on developing with their unique sound mixing the most obcure essence of black metal, ambient, drone, and total cold and dark atmospheres. basically "the new shape of black metal to come" a must! 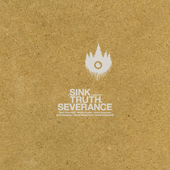 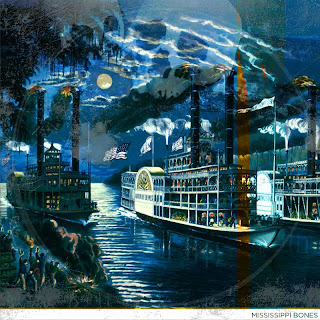 
Two dudes from the flat lands of Hardin county, Ohio making rock n roll the way it was intended. From foot tappin’ groove rock to southern swamp sludge, Mississippi Bones takes you on a trip you won’t soon forget. Littered with huge riffs and lyrics smeared with pop culture references, this beast will wrap itself around you and not let go any time soon!

Thanks for the links, guys!
Por anónimo a las 18:13 0 comentarios 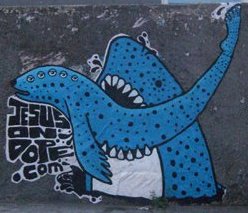